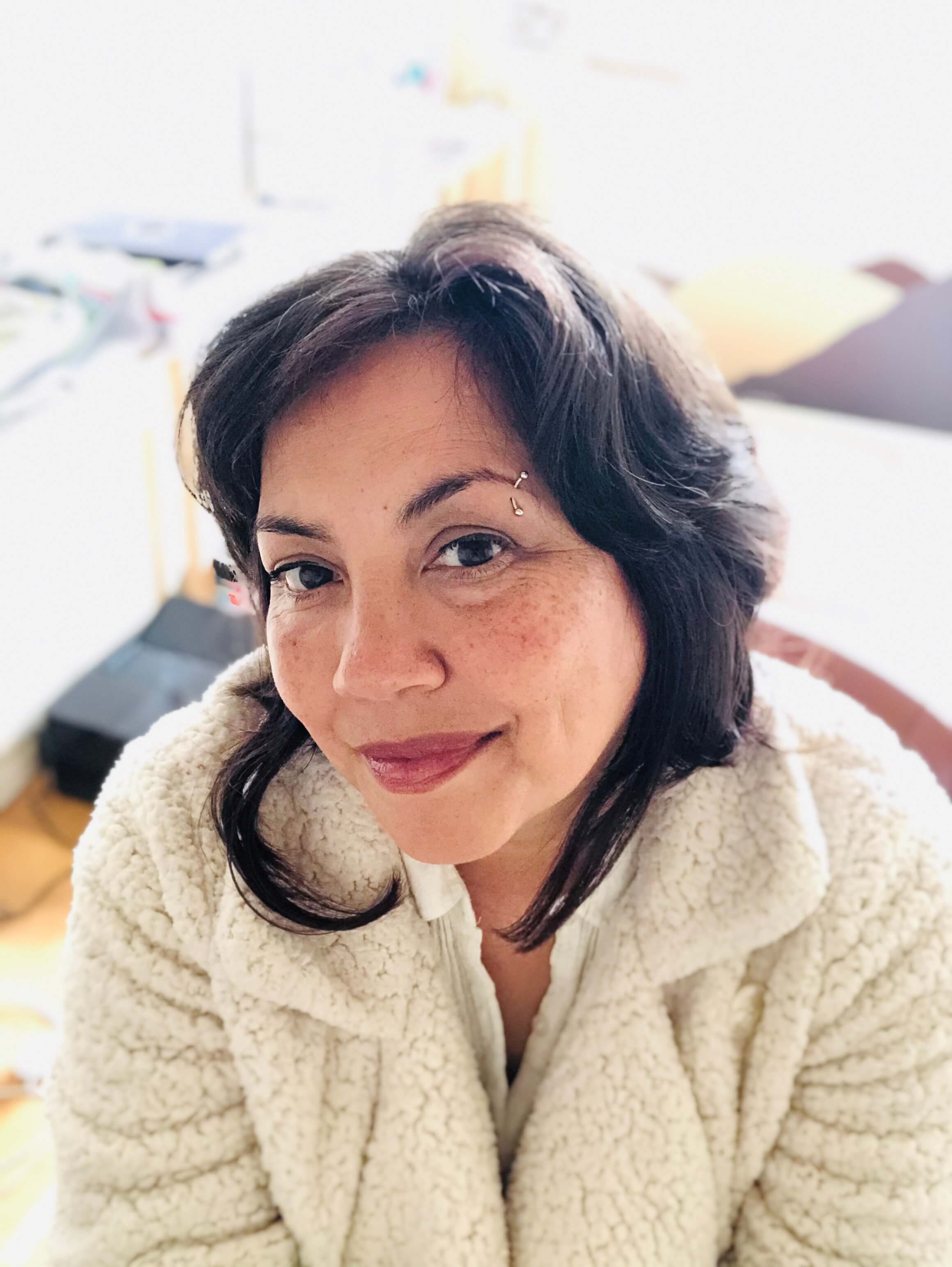 ❝ I write in multiple genres because I love a good, entertaining story no matter the age group or the storyline. I grew up in the 80’s and 90’s where there was a mix of action-packed movies with heart-driven, underdog characters, who triumph in the end. Those are the kind of stories you’ll find in my booklist. ❞

Kelly Parra is a California author of novels and short stories for both teens and adults, including the acclaimed Graffiti Girl, Invisible Touch, and a co-contributor to the Five Nights at Freddy’s anthology series. She has penned memorable characters for Simon & Schuster, Carina Press, and Scholastic in the genres of urban fantasy, romance, and diverse fiction. When she’s not writing, she’s either immersed in her creative hobbies or spending time with her family. Discover more of her writing at www.KellyParra.com.

Her young adult multicultural novels, Graffiti Girl and Invisible Touch, were published with MTV Books (Simon & Schuster). Graffiti Girl was included in the National Book Foundation’s “BookupNYC” program, encouraging middle grade students to read, and included in high school and college reading curriculums. Her works have been nominated for honors such as Best Young Adult Novel and Best First Book for Romance Writers of America® and the Tomas Rivera Mexican American Children’s Book Award. Carina Press (Harlequin) debuted Kelly’s adult fiction novel, Criminal Instinct, as one of the publisher’s launch titles. In addition, Kelly also publishes her stories independently and works with Kevin Anderson & Associates on a variety of children’s projects. Her latest traditional publications are co-authored with game creator, Scott Cawthon, for his NYT’s Bestselling Children series Five Nights at Freddy’s: Fazbear Frights and the his latest series Tales from the Pizzaplex.

Kelly’s stories are known for their diverse characterization and invoking positive and inspiring messages for readers. Authors and reviewers have described Kelly’s works as page-turning, compelling, and exciting stories filled with drama and suspense. As a reluctant reader in her teen years, Kelly has spoken at schools and writer events encouraging readers and aspiring writers to pursue their dreams to fulfillment. When Kelly isn’t writing, she’s creating—story ideas, graphic arts, fiber art, or finding inspiration in small tourist towns in California. With over fourteen years of storytelling and publishing experience, Kelly continues to bring character-driven writing and heartfelt, entertaining stories to readers from her home in Central Coast, California, where she resides with her family.

❯ Check out some of Kelly’s highlights