Get to know a little a bit about Kelly’s writing career with some cool career highlights . . . 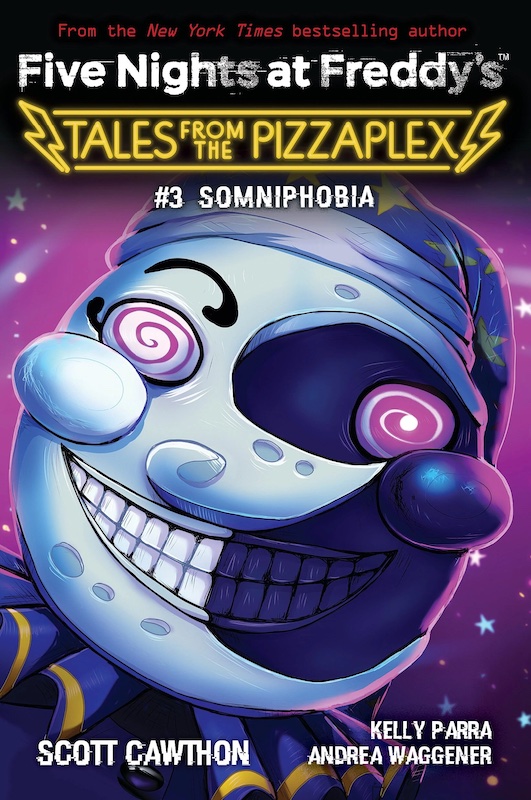 ❯❯ Five Nights at Freddy’s: Tales from the Pizzaplex #1 Lally’s Game (Scholastic) is released in July, 2022. Kelly’s story with Scott is “Frailty.”

❯❯ In April, Kelly’s story with Scott Cawthon is published in the bonus eBook, Five Nights at Freddys: Fazbear Frights #12 Felix the Shark (Scholastic), titled “The Scoop.” These bonus stories may have not made the series, nonetheless they are still entertaining reads!

❯❯ Kelly’s novel Graffiti Girl is featured on Shepherd.com and she shares her top five choices for, “The most realistic, edgy, multicultural young adult fiction books.”

❯❯ In October, Kelly releases Neon Lights in the Dark on Amazon Kindle, a 10-story collection of her flash fiction and short stories that she has written over the years.

❯❯ Invisible Touch is reissued as an eBook and trade paperback edition with a brand new cover in the fall of 2016!

❯❯ Kelly’s short story “Darkness Becomes Him” is published in Prom Dates to Die For, a prom themed anthology with a paranormal twist, published by Buzz Books USA.

❯❯ Kelly is featured in the Monterey County Weekly and the Salinas Californian reviews Invisible Touch in October of 2008.

❯❯ The National Book Foundation chooses Graffiti Girl to be part of the “BookUpNYC” program.

❯❯ Graffiti Girl is recommended by a V.I.T. (Very Important Teen) as a “page-turning” read in TEEN magazine, Winter 2008 issue!

❯❯ Graffiti Girl is given a “Five out of Five Gold Pens” review in the Salinas Californian in June of 2007.

❯❯ Kelly’s debut Young Adult novel, Graffiti Girl, is published by MTV Books, an imprint of Simon & Schuster in May 2007. 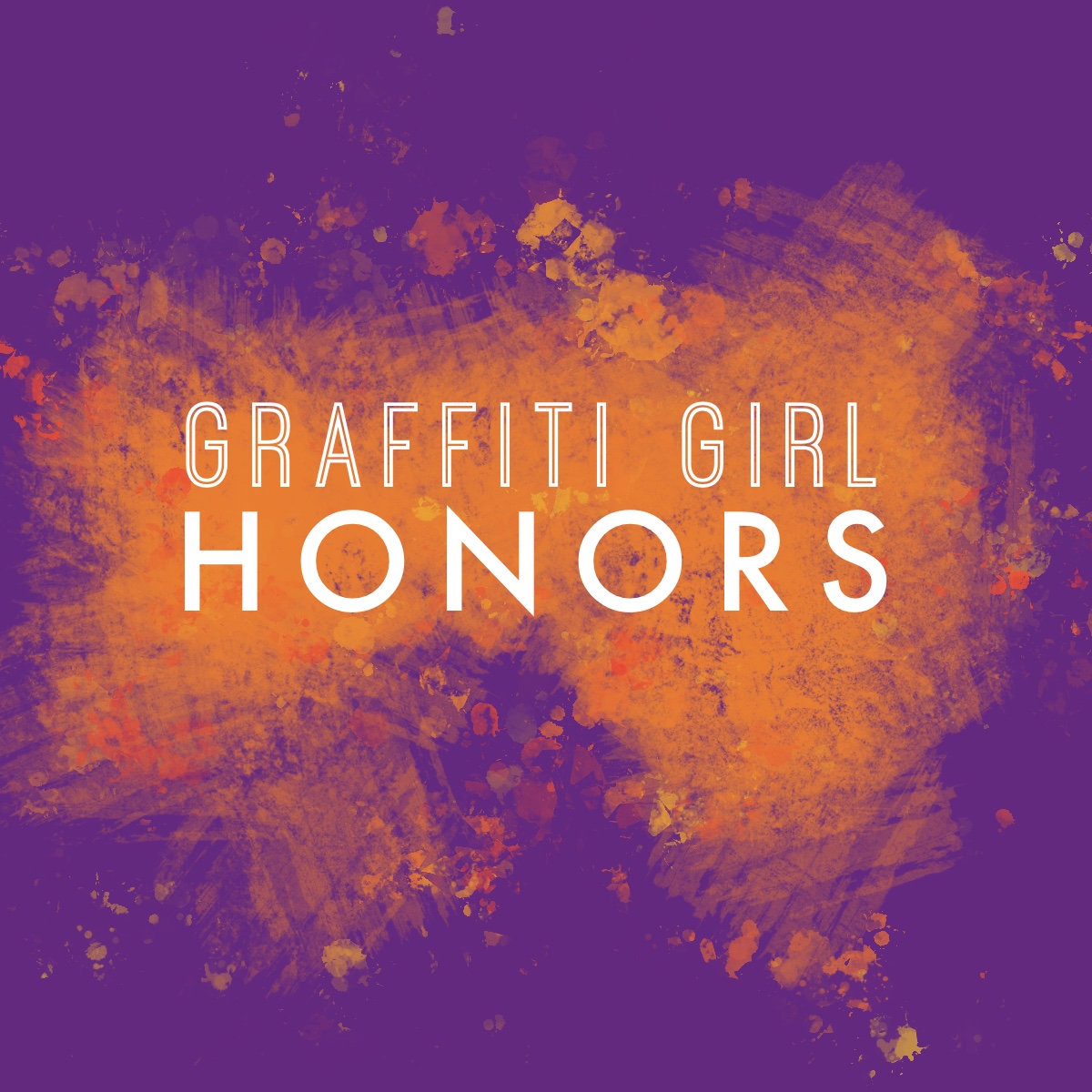 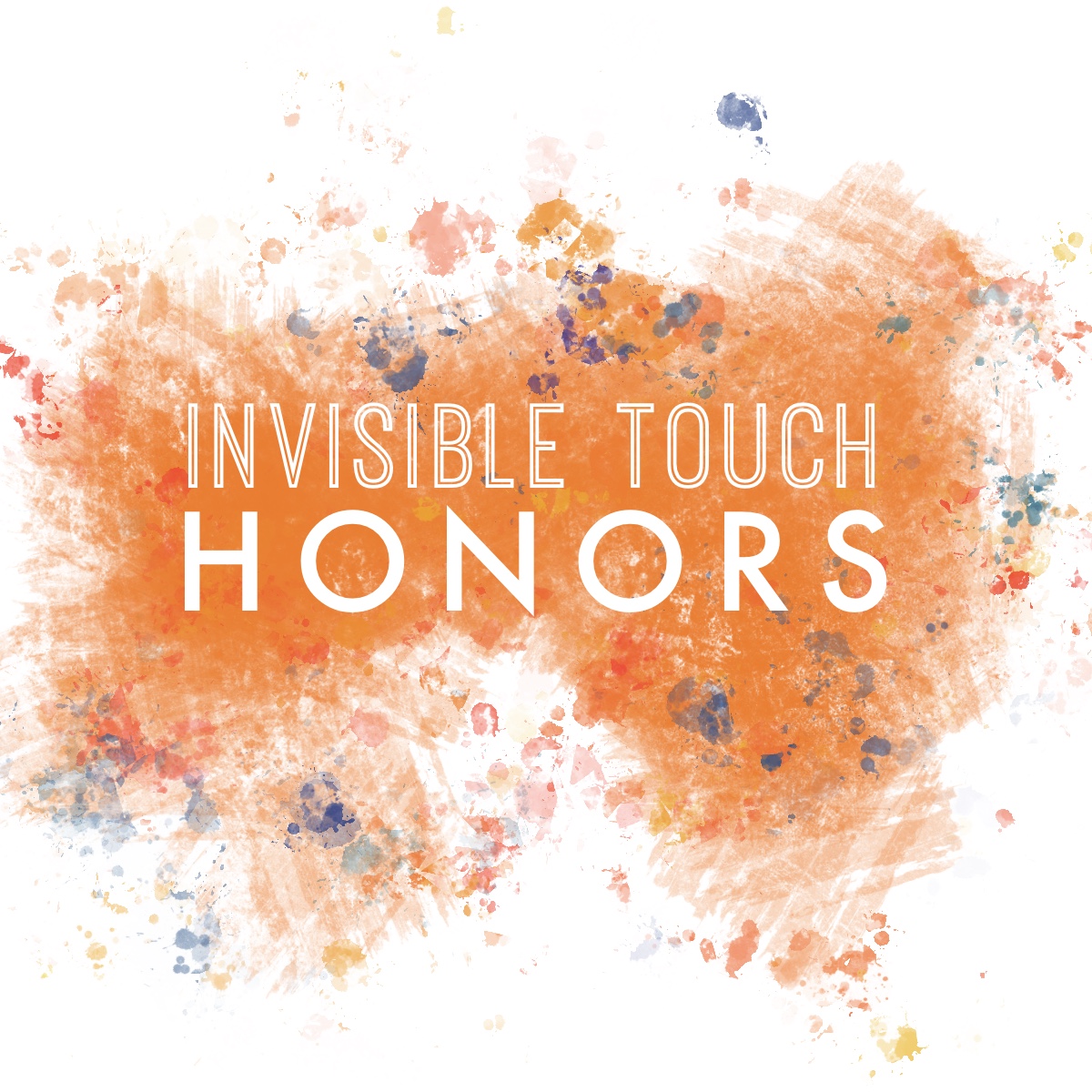 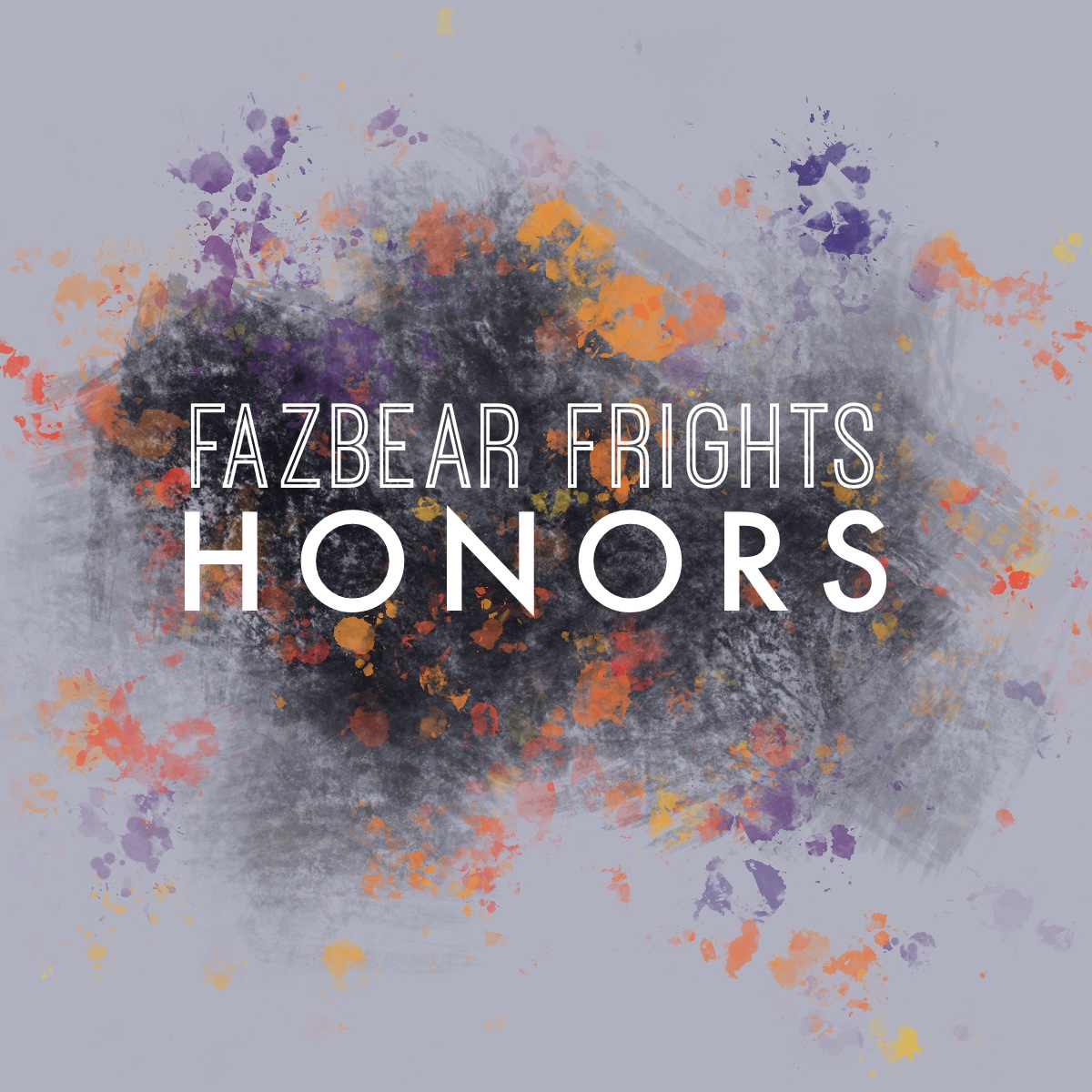